In this post, we will cover the foundations, concepts and practices that are essential for anyone who works in a DevOps environment.

We will cover the following:

This definition from Wikipedia is a good starting point:

DevOps culture is about collaboration between Dev and Ops. Traditionally, the two worked separately and had different and opposing goals.

The traditional roles of developers and operational engineers become blurred under DevOps.

Instead of “throwing code over the wall,” dev and ops work together to create and use tools and processes that support both speed and stability.

What was wrong with the traditional silos?

Under the traditional silos:

Dev and Ops have different priorities - Ops views Devs as breaking stability and Devs see ops as an obstacle to delivering their code.

Even if they WANT to work together - Dev is measured by delivering features, which means deploying changes and Ops is measured by uptime, but changes are bad for stability.

Under the DevOps model:

Dev and Ops worked together to to prioritize both speed of delivery and stability.

Automation led to consistency - Building, testing, and deploying happened the same way every time, much more quickly and more often

Good monitoring, plus the swift deployment process, ensured problems could be fixed even before users noticed them. Even though a code change caused a problem, users experienced little or no downtime.

Docker for Beginners: What is Docker and How to Create Docker Containers 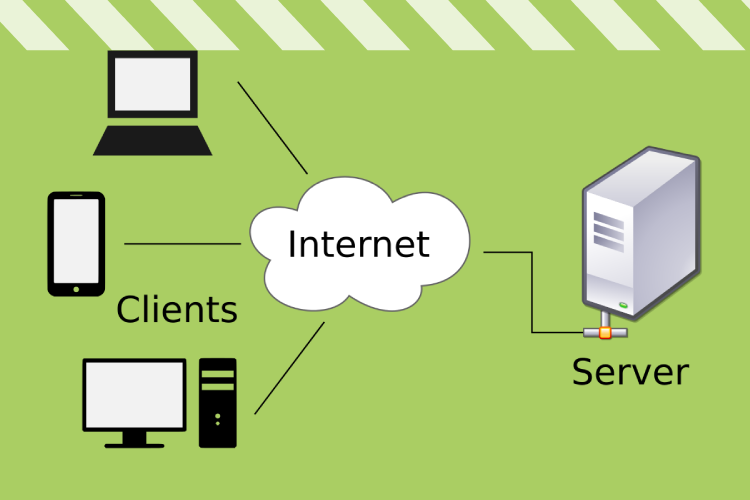