ForEach Controller in Jmeter iterates through an array of variables.

In this JMeter tutorial, we’ll use the ForEach Controller to loop through a JSON Array.

There are times when we need to parse a response and extract certain information from it. For example, when testing an API, we could get a JSON response which could contain JSON Arrays.

Then, we need to loop through the array and for each element perform an action. In JMeter, we can use the ForEach Controller to iterate through the JSON Array.

How to Use JMeter ForEach Controller

In this example, we will be making a GET request to a resource which returns a JSON response.

The response contains an Array of JSON objects. 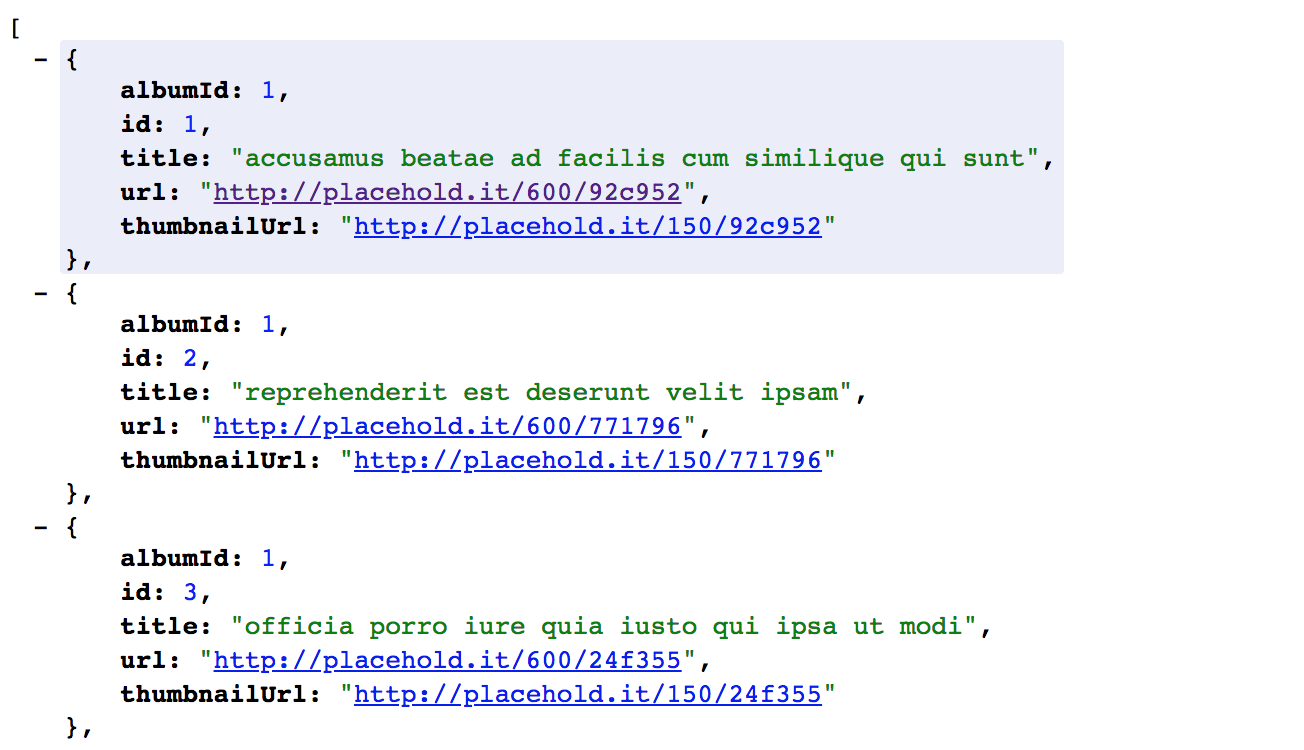 For each object, we need to extract the URL which we can do via JSONPath.

The JSONPath to get all the URL’s in the above response is $.[*].url. Once we parse the JSON response and extract the URLs, we then have an array of Strings, basically the URLs.

We save this array in a variable called url_array

Now suppose that for each element of the String array, we want to make a request to the URL. In JMeter, this is done by using the ForEach Controller.

Then, in our subsequent requests, we can extract each value by using ${url_index}

This will now loop through each entry in the JSON Array and make the HTTP requests to the URLs.